Sometimes an Emacs command isn’t sure what to do next. Any person who went beyond the tutorial will instantly recognize the (yes or no) prompt commonly associated with potentially destructive actions, such as saving files.

I happen to work at a place where the majority of programmers prefer using Emacs and even manage to convince new employees to give that hell of a text editor a try. One day one of my colleagues asked me for help because they couldn’t understand why clicking a button when installing a package replaced the familiar (yes or no) prompt with a modal dialog for this and every other action.

A cursory look at the sources of the yes-or-no-p function revealed what was going on:

Everything just went according to plan. 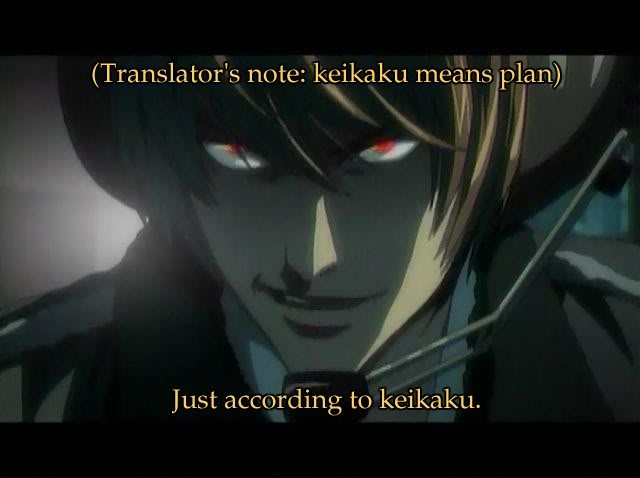 Fortunately this quirk can be disabled:

After explaining what happened to my bewildered colleague, I felt like dismissing this whimsy behavior for just feeling like an interface improvement that got tacked on as afterthought, however it turned out to be far more dangerous than that for users of a popular commercial Unix operating system.

Not even the shortened y-or-n-p variant is safe!

But it’s more featureful than plain old yes-or-no-p[1], so I’m fine with someone leaving a most certainly obsolete bug report in its sources instead of just using the bug tracker.